Kellen performed in the top-tier Acoustic & Electric Guitar Ensembles at USU. While at USU he placed 2nd at USU's Got Talent in 2013. He has performed and recorded with several local artists. Kellen is the lead guitar player for party bands The Current, and Melissa & The Beat, both based in Salt Lake City. He also plays guitar for Kindle Creek (Country-Rock), Testing Fences (Rock), and Green Ranger (Rock) .

He has played in large music festivals, and opened for national acts like 3-time Grammy-nominated, Little Texas. He has serenaded numerous bars and other hole-in-the-wall joints as well as many wedding ceremonies and receptions and even a sold-out house at Abravanel Hall in downtown Salt Lake City. 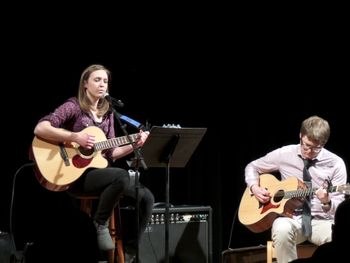 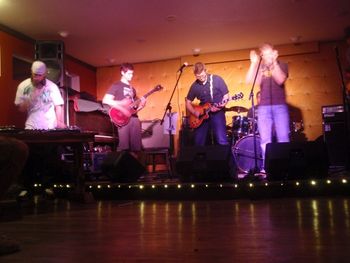 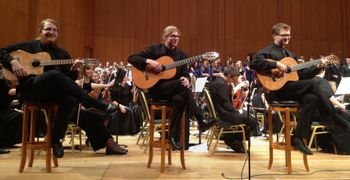 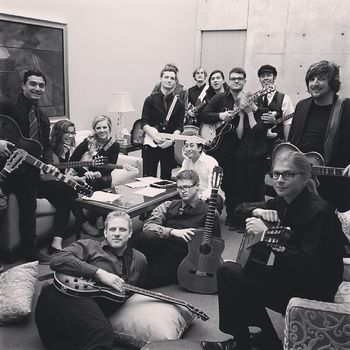 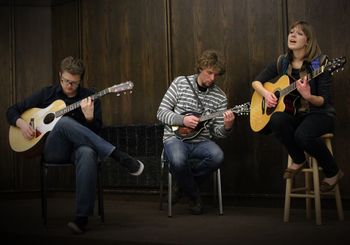 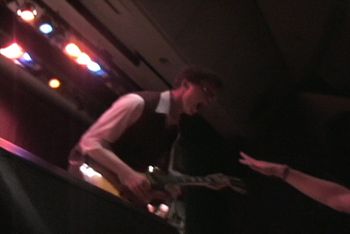 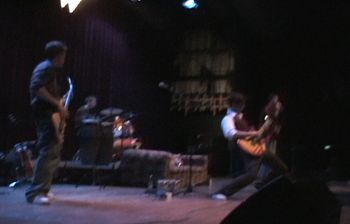 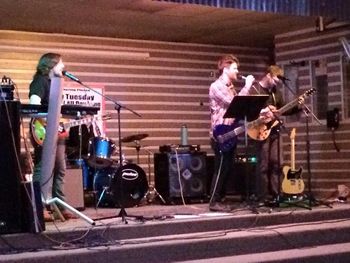 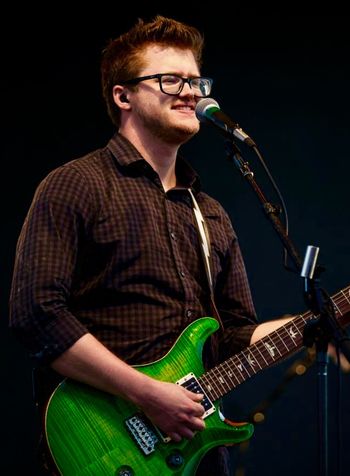 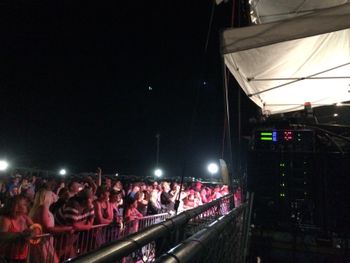